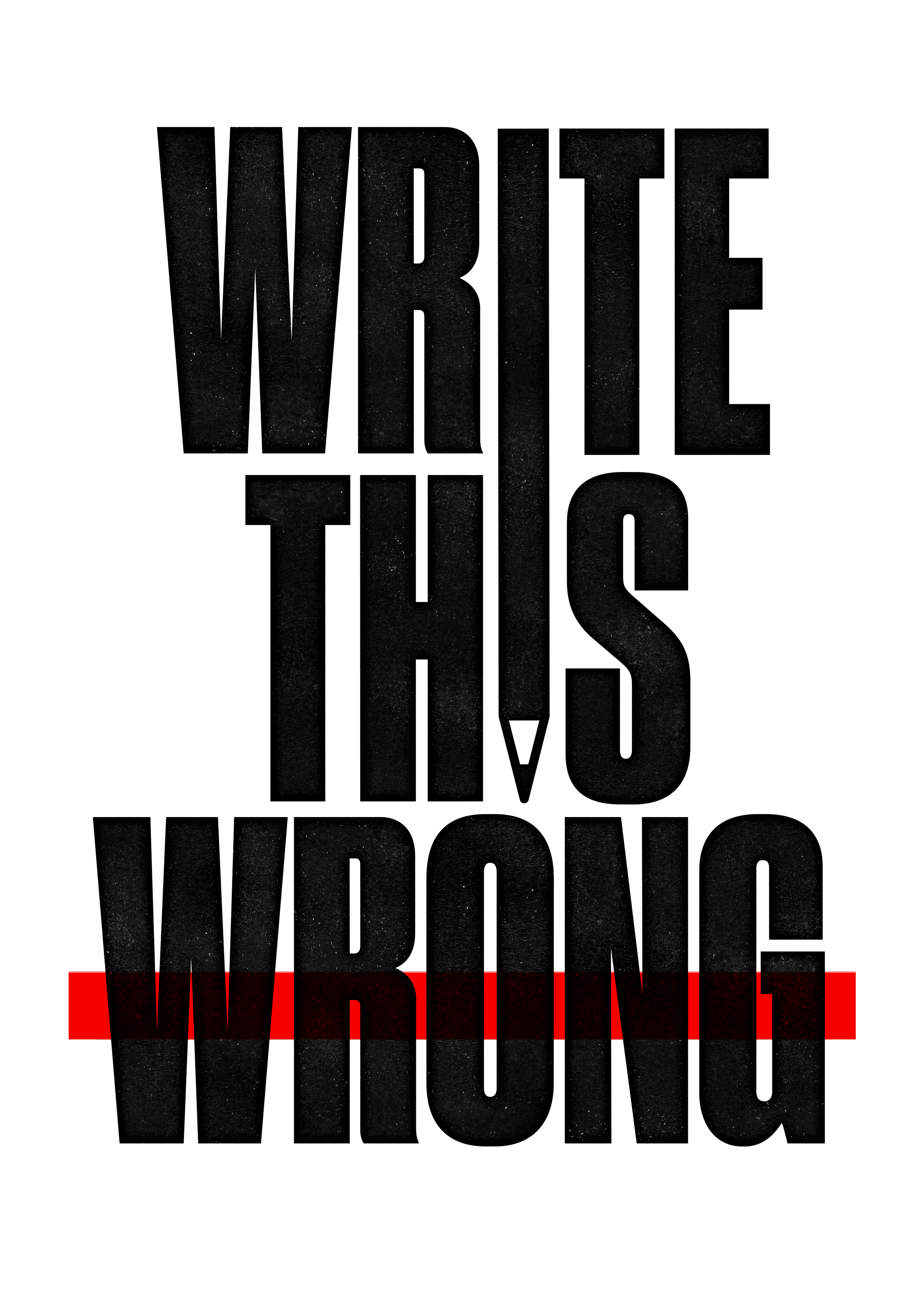 MPs will vote on the final Brexit deal in just a few weeks. It looks like it’ll either be a bad one or no deal at all.

But there’s another option – a People’s Vote on the Brexit deal. So we can judge for ourselves whether it’s what we were promised.

They’ll only do it if they feel enough pressure from voters. So take a minute now to email your MP: 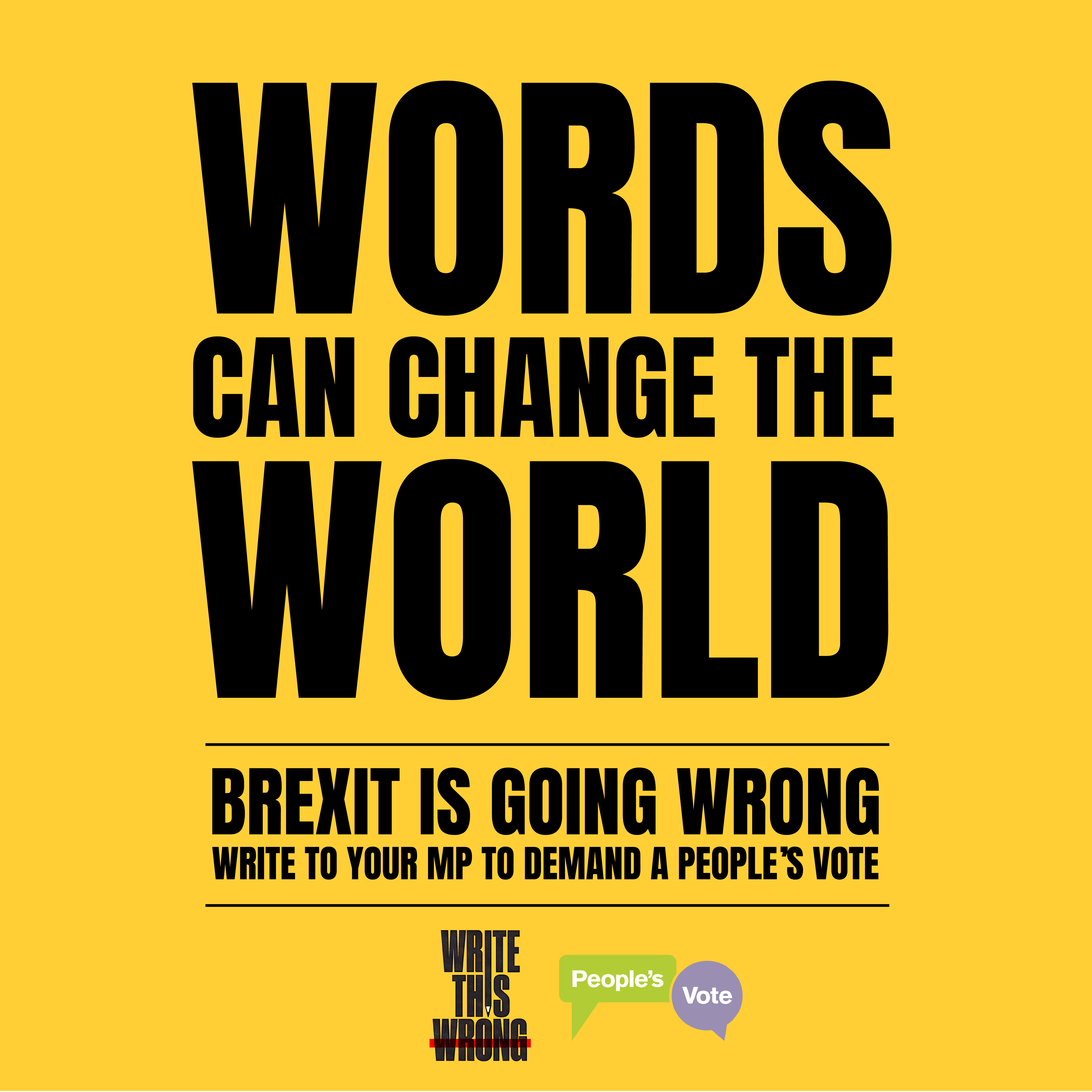 The whole process of Brexit is going badly wrong. Britain is heading towards a Brexit that is a million miles away from what was promised. It’s now clear that the promises Leave politicians made in 2016 can never be kept.

Nobody voted for Brexit to damage jobs and public services, for NHS staff shortages or for food prices to go up, or for our big employers to cut investment.

But together, we can turn it around. We can #WriteThisWrong.

MPs are expected to vote on the final deal - or no deal - in just a few weeks’ time. The more letters, emails, tweets, calls and postcards that MPs receive from people like you, the more likely they are to support a People’s Vote on any Brexit deal.

We know our campaign can succeed. Last December, tens of thousands of us emailed our MPs demanding Parliament be given a meaningful vote on the Brexit deal. And we won! Since then, thousands of us have been campaigning up and down the country – and 700,000 of us marched through London.

Join the #WriteThisWrong campaign to make sure that the future of or our country is put back in the hands of the people.

Take a minute to email your MP now.