Trump is today arriving in Brussels for a Nato summit before heading to the UK, which he said yesterday was in “turmoil”. He added that it was “up to the people” to decide whether Theresa May should stay in power. While all this is true, it is an unwarranted interference in our internal politics. The US president said he may also squeeze in a meeting with his “friend” Boris Johnson.

The geopolitical basis for Brexit was that the UK would stride the world arm-in-arm with America. This was always fanciful. Trump’s presidency makes it totally bankrupt for five reasons:

As part of the EU, we are able to protect ourselves from Trump’s worst ravages. Quitting the EU would put us at the mercy of an erratic bully. We would be so desperate to do a trade deal with him that we might end up opening up the NHS to US health care companies, something Trump wants.

We knew none of this two years ago. The people have a right to ask whether it makes sense to burn our bridges with Europe in order to suck up to Trump’s America.

Graphic of the day 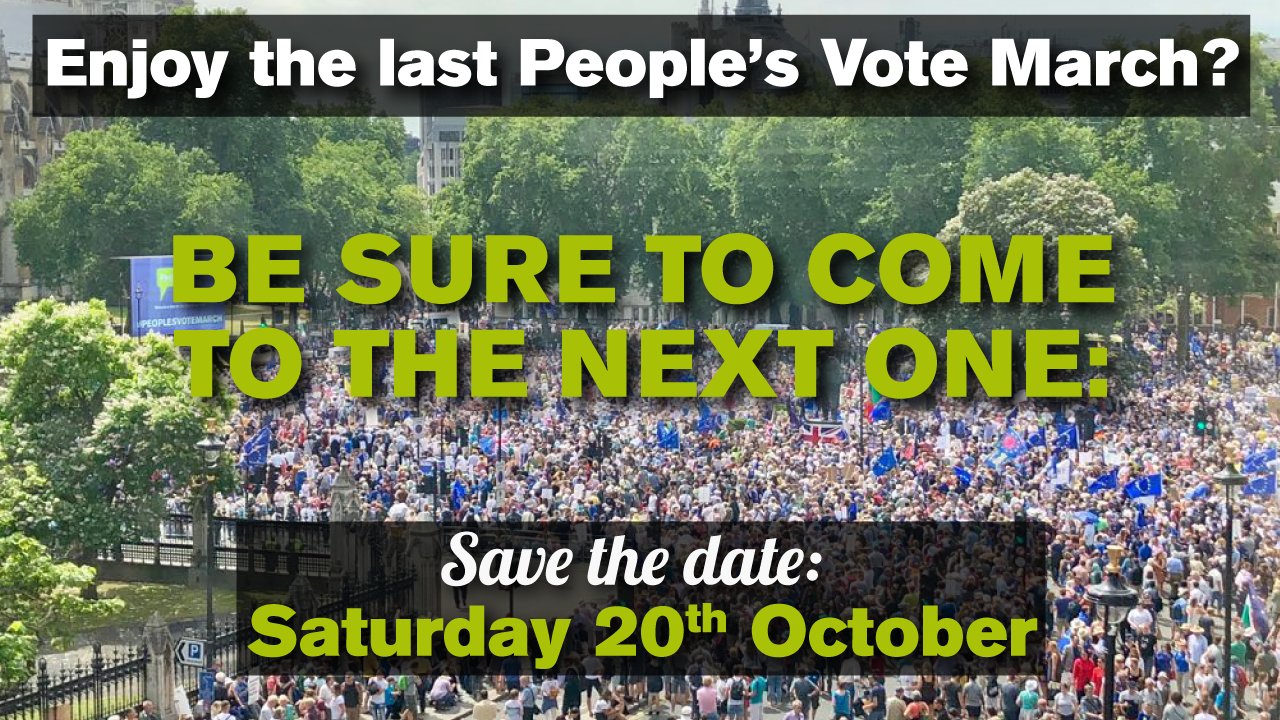 With Parliament lacking a clear majority for any form of Brexit, Deputy Leader Tom Watson said that even though he’d prefer a “meaningful vote in Parliament”, and even though it was “highly, highly, highly unlikely we will support a People’s Vote”, the option wasn’t “off the table”. If Parliament can’t make a decision, quite a high chance given the turmoil in the Tory party, Labour may call for it to be made by the people.

Quote of the day

“Dear America, appreciate your allies, after all you don’t have that many”

- Donald Tusk, president of the European Council, sends a message to Trump ahead of the NATO summit

The Conservative civil war rumbles on; with two vice-chairs of the party quitting and Jacob Rees-Mogg taking pot-shots at the prime minister in The Sun. Even relatively well-behaved ministers aren’t quite with the programme. Asked if he’d like to scrap May’s flagship net migration target, Home Secretary Sajid Javid could only manage a smile and a “next question”.

The main attraction of Javid’s appearance in front of the Home Affairs Select Committee was a set of somewhat contradictory answers on post-Brexit immigration. The Home Secretary said that free movement would “totally” end and that the UK would not give automatically EU citizens “preferential rights” to live and work in Britain, before noting that a suitable EU trade deal could see the bloc win concessions on this point. So what is the government’s migration policy? We won’t get a White Paper on that until October, 28 months after the referendum. Talk about time-wasting.

Video of the day 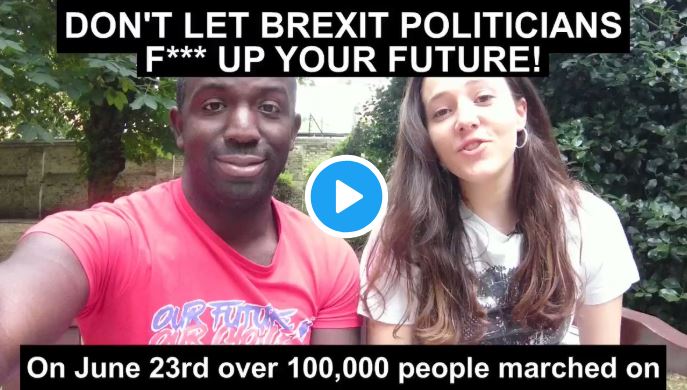 In a further sign that everything is going really really well, ministers are drawing up “secret plans to stockpile processed food” in the event of a no deal Brexit, according to The Sun. Theresa May has ordered planning for this outcome to “step up”, with stockpiles for medical supplies also being prepared. Perhaps the best preparation would be setting in place a process for a People’s Vote on whether we’d really want to go through with such a Brexit.

Allison Pearson: Theresa May will soon be forgotten - but she will never be forgiven (Telegraph)