Commenting on the IFS’s response to the Budget, Chris Leslie MP, former Shadow Chancellor and leading supporter of a People’s Vote, said:

“Brexit has not happened yet but already it has done huge damage to the British economy and that is only going to get worse.

“The IFS have today confirmed that the weakness of the economy since the Brexit referendum, together with the policy decisions taken, often to respond to the threat of economic downturn caused by Brexit, have led to a £40 billion annual deterioration in the UK’s public finances – storing up debt for years to come.

“And the OBR’s figures show from yesterday show that wages are now £11 a week lower than they would have been, thanks to Brexit.

“Food prices are up, the pound is taking a hammering, medicines are being stockpiled and the OBR’s forecast shows that we face years of dismal economic growth and trade declining as a share of the economy. And this is all based on the Prime Minister actually getting her wishes for her deal. The very best she can offer is economic decline.

“The choice is not between that terrible deal Theresa May is offering and a catastrophic no deal. There is a third choice, a People’s Vote supported by millions and growing in momentum all the time. We do not have to accept the decline the Brexit elite offer us, the people can take back control from the failing politicians and have the final say on Brexit.”

The IFS issued this slide today: 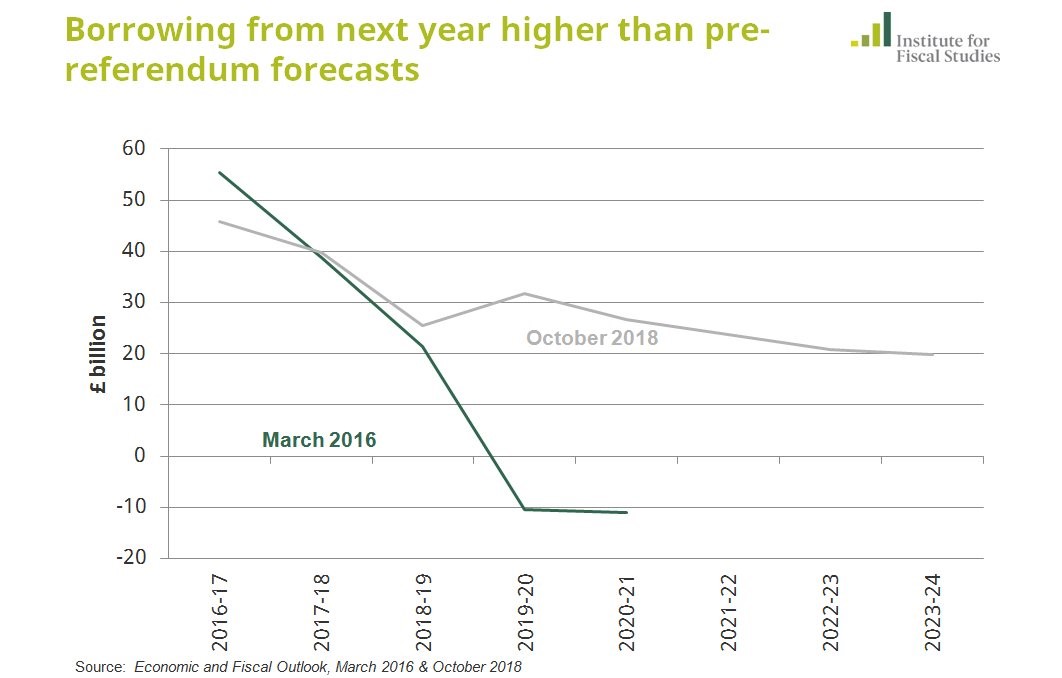 Table 1.1 in the Budget book shows trade shrinking as a share of GDP and growth remaining weak: 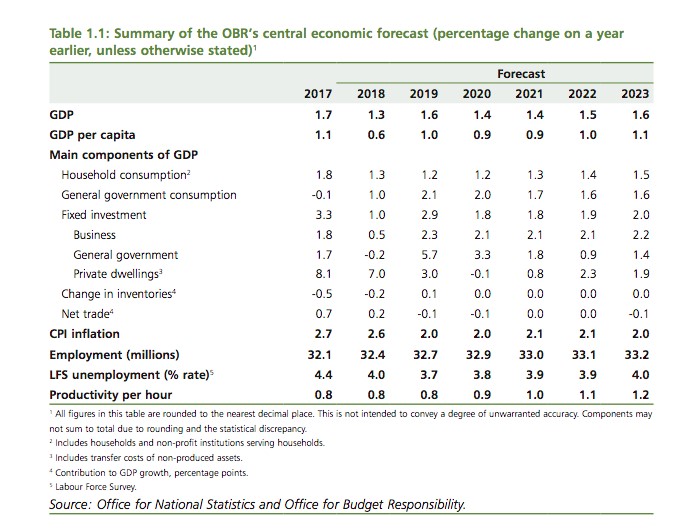